Daniel’s Mighty Men, Christian warriors! Give me a break. 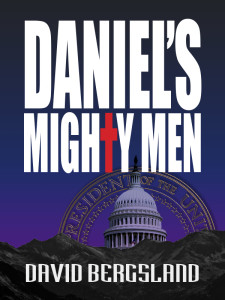 Christian Warriors: Daniel’s Mighty Men are in a great tradition

The book is listed in the Reality Calling Bookstore. Plus, Amazon, a Gumroad archive, and ePUBs at iBooks, Nook, Scribd, Smashwords, and Kobo