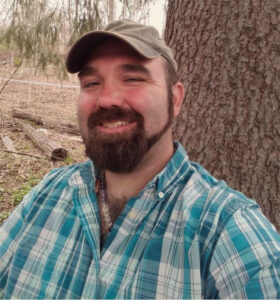 radical rerelease deserves a new look. His Warrior Kind series has always in the running for the best Christian Sci-fi fantasy romance release of the twenty first century. But it was hampered by severe editing issues. Those issues are now gone. If you haven’t read these five books, you owe it to yourself to read them. It’s a wonderful fantasy built on sci-fi roots, with a hero who is worth getting to know.

However, his five novella Wind Drifter series is a wonderful Christian sci-fi western world. It had the same problems, now resolved. His six book Agents for Good series gives us powerful, gritty, warriors as heroes in a Christian covert op hero organization. This release brings them to us in clean, edited prose. His three book Water Wars series presents the same level of heroes as they are forced to deal with the reality of Atlantis. Guy is one of our major Christian speculative writers. They are so good that I’ve read them all at least once a year since I began reading his work in early 2014

I’m a guy who reads for the quality of the ideas, and the creativity, as well as the spiritual content. I can put up with poor grammar and lots of typos when I find this—because truly Christian creative spiritual content in speculative fiction is extremely rare. What is even more rare are characters who openly live lives as believers without falling into preaching and all of that.

Rebirth radically changes the life of a character—or at least it should. Guy’s radically creative characters live this type of life—in the trenches of our existence. It’s a remarkable thing to experience while reading an entertaining novel. Believe it or not they are edifying.