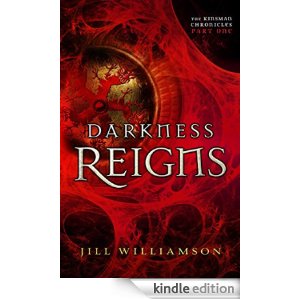 I enjoyed this book quite a bit. It reads like a heathen entertainment story. The characters are well-drawn and interesting. At the end, a good character seems to appear but the story ends before we find out.

As it is, the world is corrupt and evil, though evil is not really defined. The sexual exploits are constant though never titillating. The court life is disgusting, with no hope offered.

In general, this is what has become the norm in 21st century, heathen entertainment.

With Jill, there is a reasonable hope that the series will end on a hopeful, believing note at the third level spiritually.

It’s a fun read, though I feel vaguely guilty saying that.