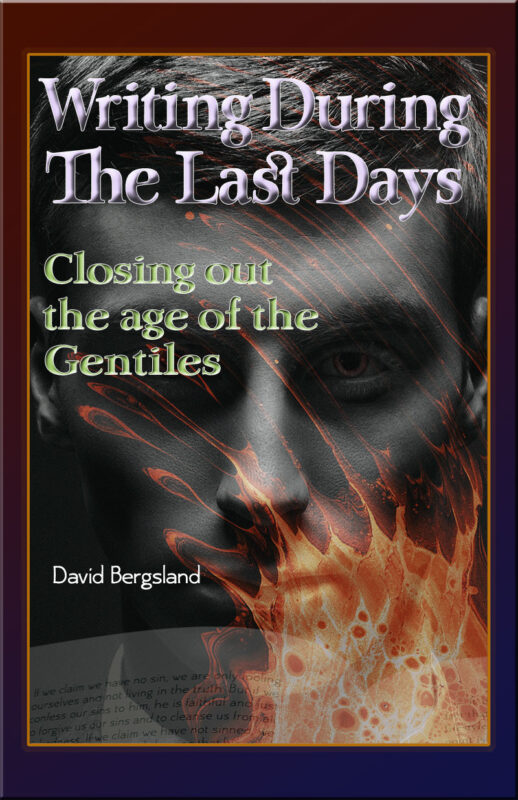 The final harvest fight involves fiction and needs warriors of power. As exciting entertainment begins to recede into history, you’ll need wisdom—for the change is more radical than you thought.

Arriving at breakneck speed—we will see the elimination of Satan’s kosmos, his system used to run the world. He’s going to try to take down billions with him as the Coming King puts an end to his efforts. The leading edge of his efforts, for many decades now, has been the entertainment industry.

We’ve clearly seen that news media has been co-opted as a major part of that industry. It’s amazing what Disney owns, for example. With constantly online smartphones, entertainment has become reality for many living within social media. Meta has revealed even more about the plans the enemy has planned for the people living in an online virtual reality world. It’s clear where things are headed in Apple’s most recent versions of MacOS, iPadOS, and iOS. There are countless more examples.

However, entertainment’s just a tool. Many of you are masters at it. The evil comes from the spiritual power behind the worldly expression of this. Entertainment has been using excitement, the counterfeit of joy, to spread darkness, fear, hatred, sin, and chaos. But, we have something far better in the power fruit of righteousness, truth, and love.

We’re looking for modern, cutting edge speculative fiction versions of work with the impact of truth in these days of deception.

We haven’t been cancelled yet. We still have a clear window of opportunity.

The final harvest fight involves fiction to touch the lost

The Lord is calling us to share Truth in speculative fiction of power. Truth has the power to transform lives. For Truth has a name, the Messiah Yeshua, commonly known as Jesus Christ.

The Lord asks us to write works filled with the reality of the Kingdom of God, couched in the vernacular of the world where we serve. As Ambassadors of the Kingdom, we have the power and the duty to share what really happens in Christian living, as believers walk in the spirit. Set your lamp on the table and fill the room with light, truth, and power.

I’ve written a short book of spiritual insight on practical methods of writing books which transform lives. It may well be your last chance to write a book that truly matters. Soon, the church will be gone, the Gentiles eliminated, and the King of Kings will be seated on His throne in Jerusalem. What was the Gentile church will be transformed into the spouse of the Messiah.

I’m asking you to read the book and ask Jesus what he wants you to do. You can get the book free [and we will not be collecting addresses and names]. This is between you and Jesus.

You can get it on Gumroad for whatever you want to pay, including free. [It suggests $1,000+, but that’s a joke.]  You’ll have your choice of a PDF in Readers’ spreads, an ePUB for the quality ereaders, and an ePUB for Kindle. You can download any or all of them.

If you want it through traditional channels, it’s available

Yes, this is a call to pray about it. Ask Jesus what He wants you to do. Ask Him to tell you in a manner which is convincing to you

We’ve also started a private, invitation only FB group where we can discuss these things. Let me know if you’re interested.