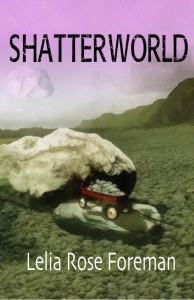 Yes, there’s some of that as the story gets going. This is a tale for pre-teens and teens. But once I got into it, I really enjoyed it. That is: I enjoyed it until it suddenly stopped just as it was getting interesting. Sometimes I dislike series a lot.

The world-building is intriguing and believable. It’s geared toward younger humans, but as an old, jaded reader, it was satisfying. I really like the story. The characters are complex, interesting, and very likable. 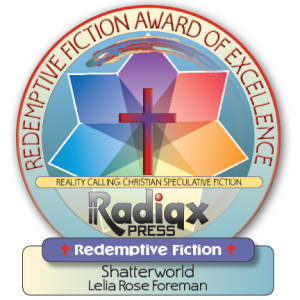 Spiritually, I’m giving it a 3+2 stars

Technically, it’s mainline, no rebirth, no baptism in the Spirit. But the reality of the faith and the Lord’s interaction with His people is very close to 5-star. Spiritually, it was a joy to read.